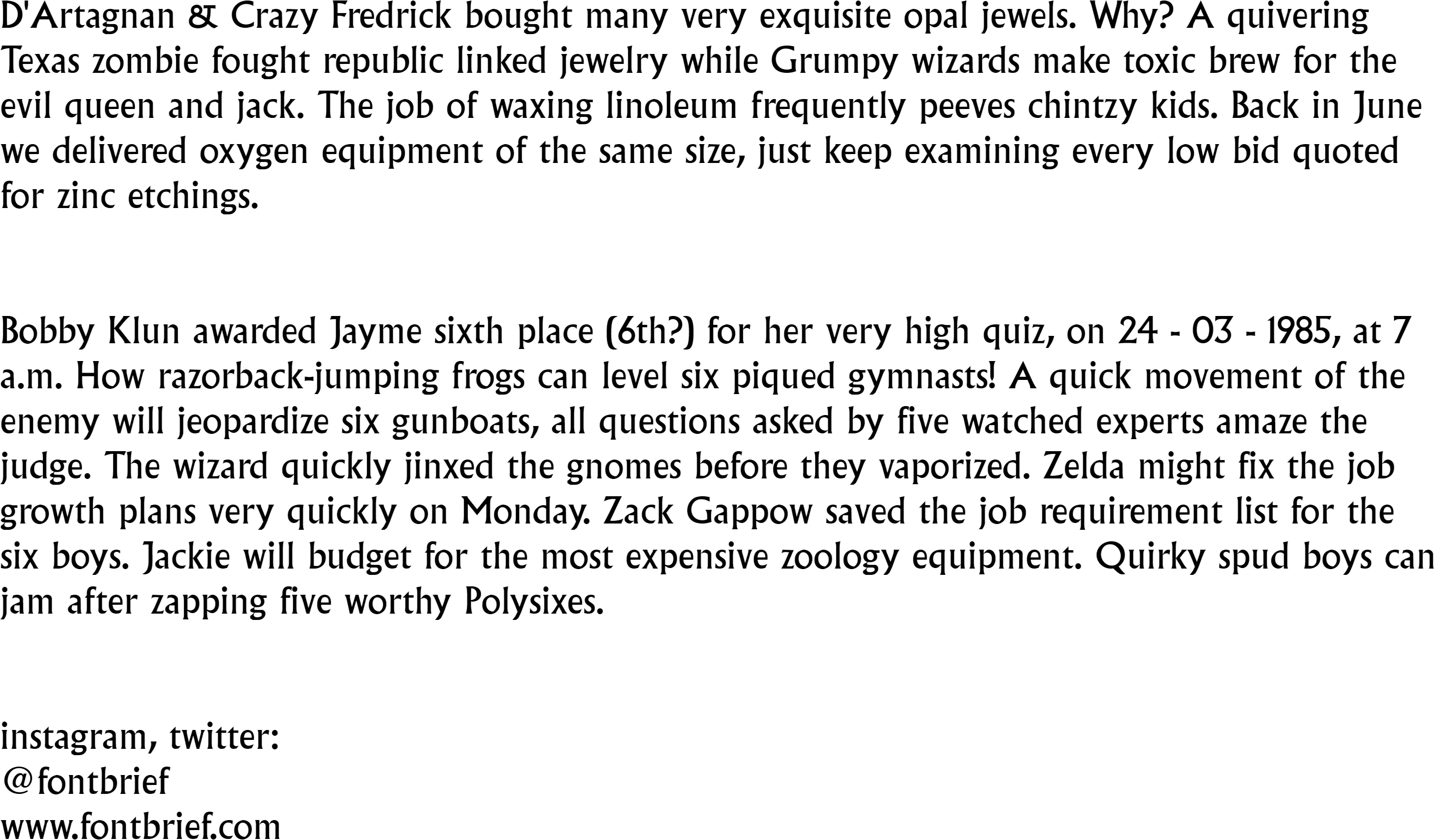 Berthold Wolpe designed Albertus from 1932 to 1940. Wolpe based the type on the lettering he did on bronze tablets. Such inscriptions were made by cutting back the ground around the letters and shaping them from the outside of their forms, rather than the inside, as incised letters in stone are done. This sharp chisel stroke at the terminations of the main strokes was said to make the alphabet stand midway between classical letters and the modern sans serif.