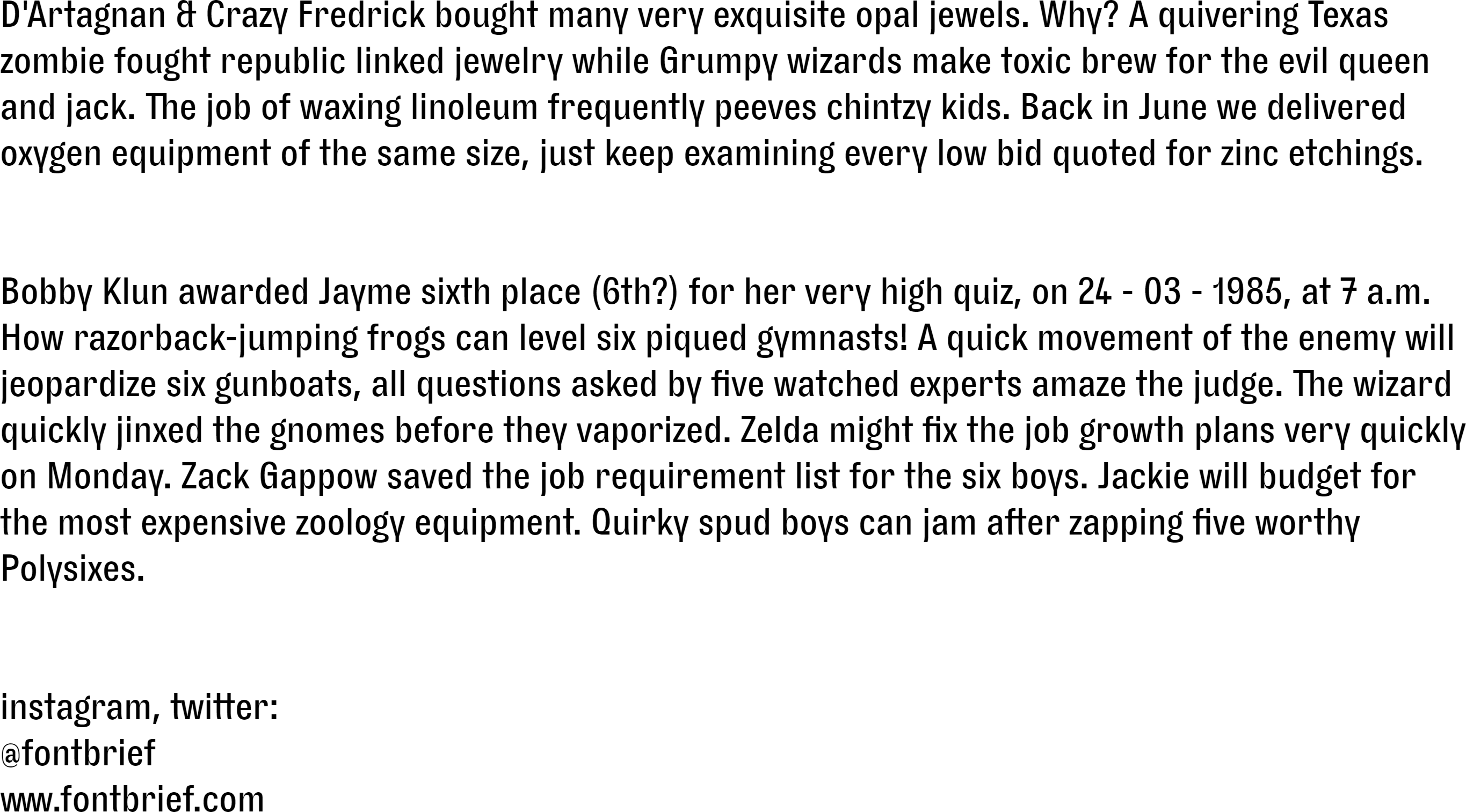 Bourrasque finds its origin in a custom work for the opening credit sequence of the short film Un certain regard, directed by students from the Gobelins school. It complemented the animation by following the film set, which featured moving escalators. When used in a regular, horizontal setting, its true structure appears: a combination of rotalic and italic principles, it plays on a 45° rotation of strokes and circular letters while keeping a steady baseline. Ouest (West) and Est (East) versions appear to be losing their balance, as if blown over by a sudden gust of wind — a “bourrasque” in French, which gives the typeface its name.