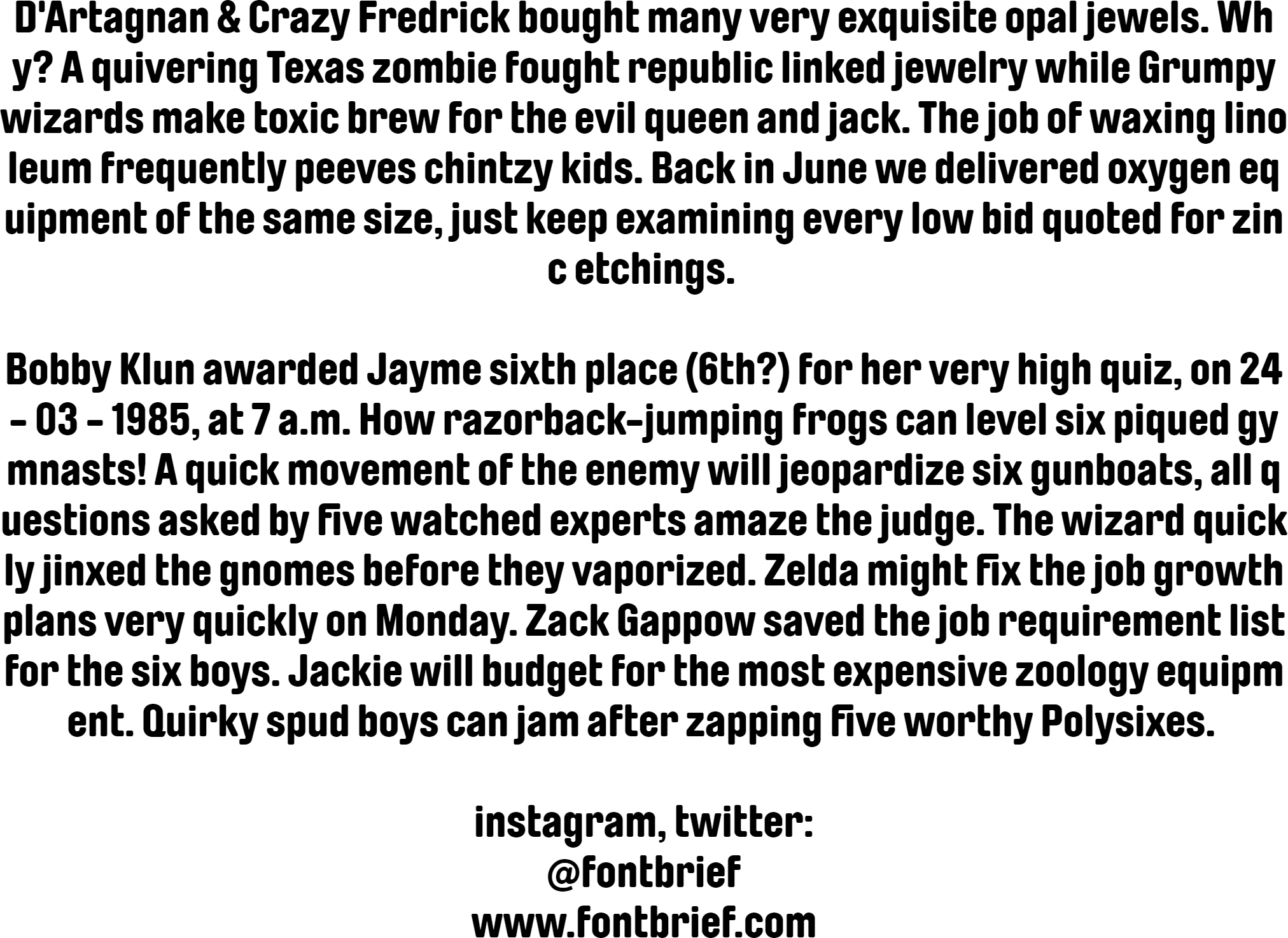 LL Brauer references the former branding typeface of the Zürich-based Hürlimann brewery, which had been drawn as part of its corporate design by Pierre Miedinger, a nephew of legendary Helvetica designer Max Miedinger.

Following 1974, the font had been used on everything from beer mats and bottle labels to street posters and pub signs; from the company’s letterheads and car fleet to the brewery signage system. But when Hürlimann was acquired by the Carlsberg Group and shut down in 1997, the distinctive brand sign disappeared quickly, and so did the typeface.