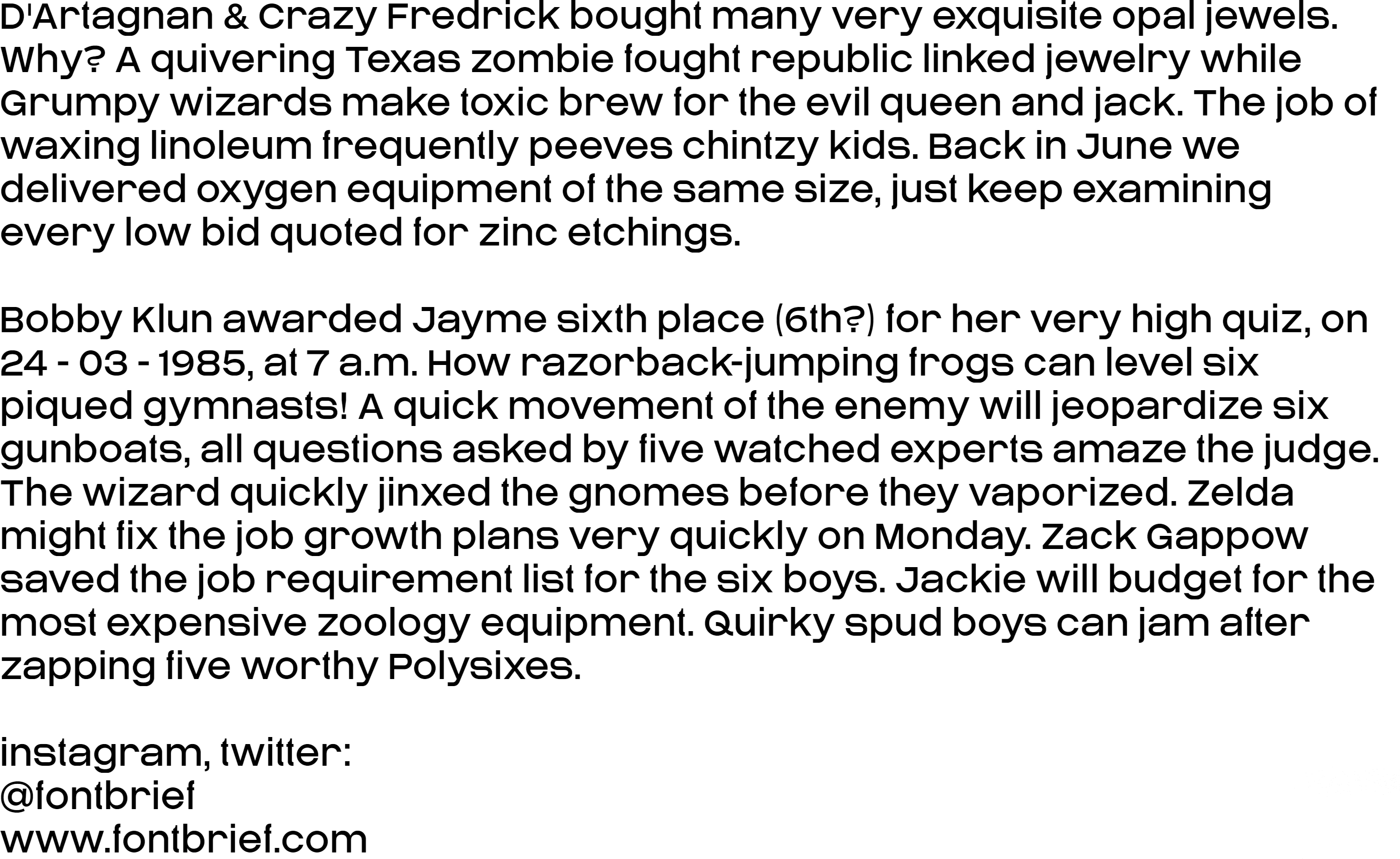 Compagnie is a digest of various French and Swiss wood type Grotesques — or Antiques as they are natively called — from the second half of the 19th century. In loose dialogue with its ancestors, it embraces the exception rather than the norm, and moulds these into a conglomerate of extreme contrasts.

Following down the rabbit hole opened by the extensive research of Éric Nunes, the influences span from the French manufacturer E. Ploquin (c. 1883) to the Swiss Martin & Coderey (c. 1885) and back to France to the work of Bonnet & Cie. (1860) and Gaston Dubosc (1865). The featured Antiques show a wide array of stylistic variants and geometric structures; among them various idioms that were canonized in the course of the 20th century.