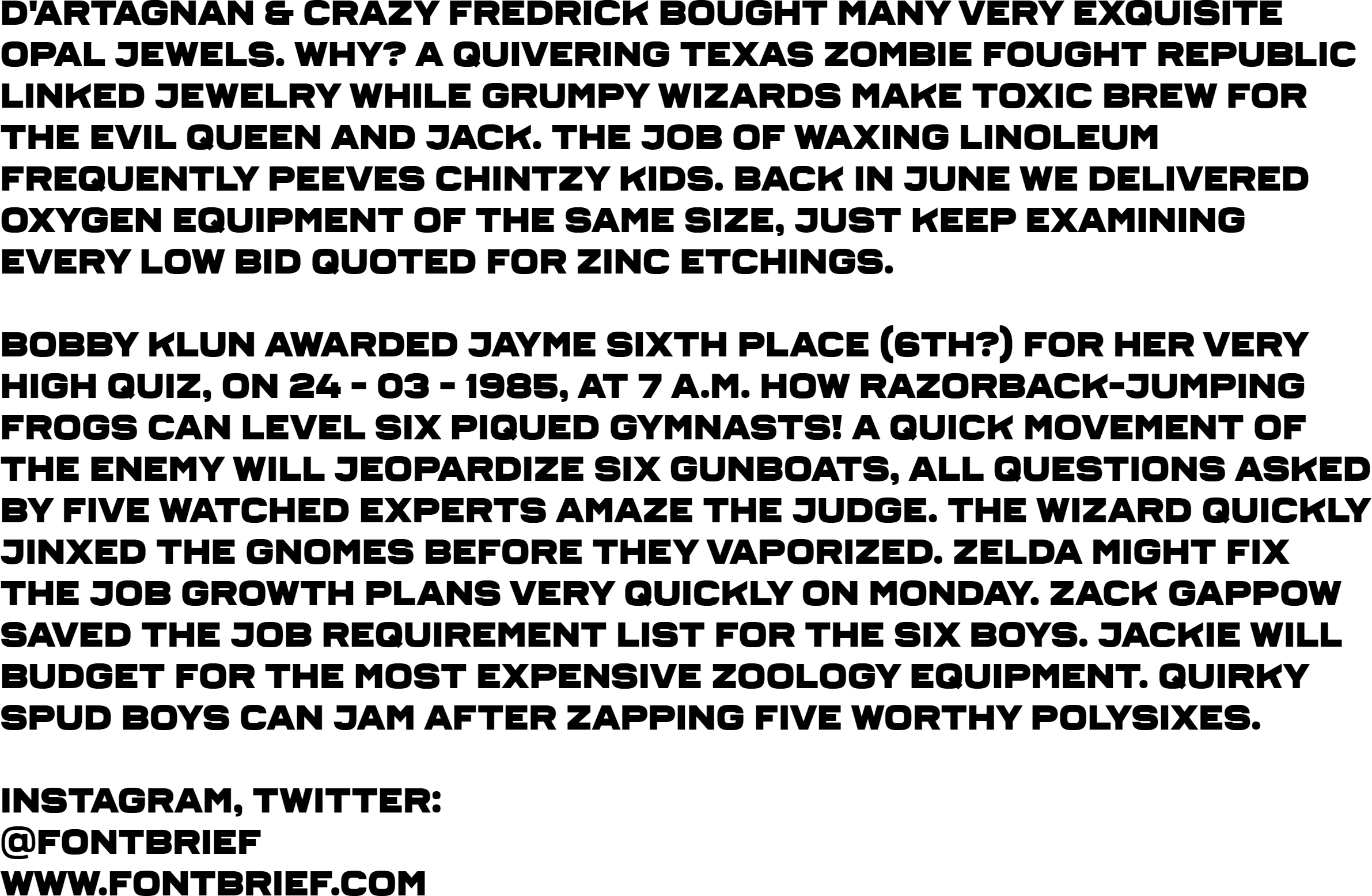 Ferry is inspired by the three “Stockholms Ström” ferries that float in our beautiful capital. These boats were originally built as steam ferries between 1894 and 1907, but today they are motorized and function as charter boats taking groups out to the Stockholm archipelago.

We couldn’t find any information about who was responsible for the interesting and sturdy lettering (just look at that K!) but this typeface was built with inspiration from those nine letters.

Ferry is Erik Moberg’s first commercial typeface and comes in one black style with language support for Latin, Greek and Cyrillic.