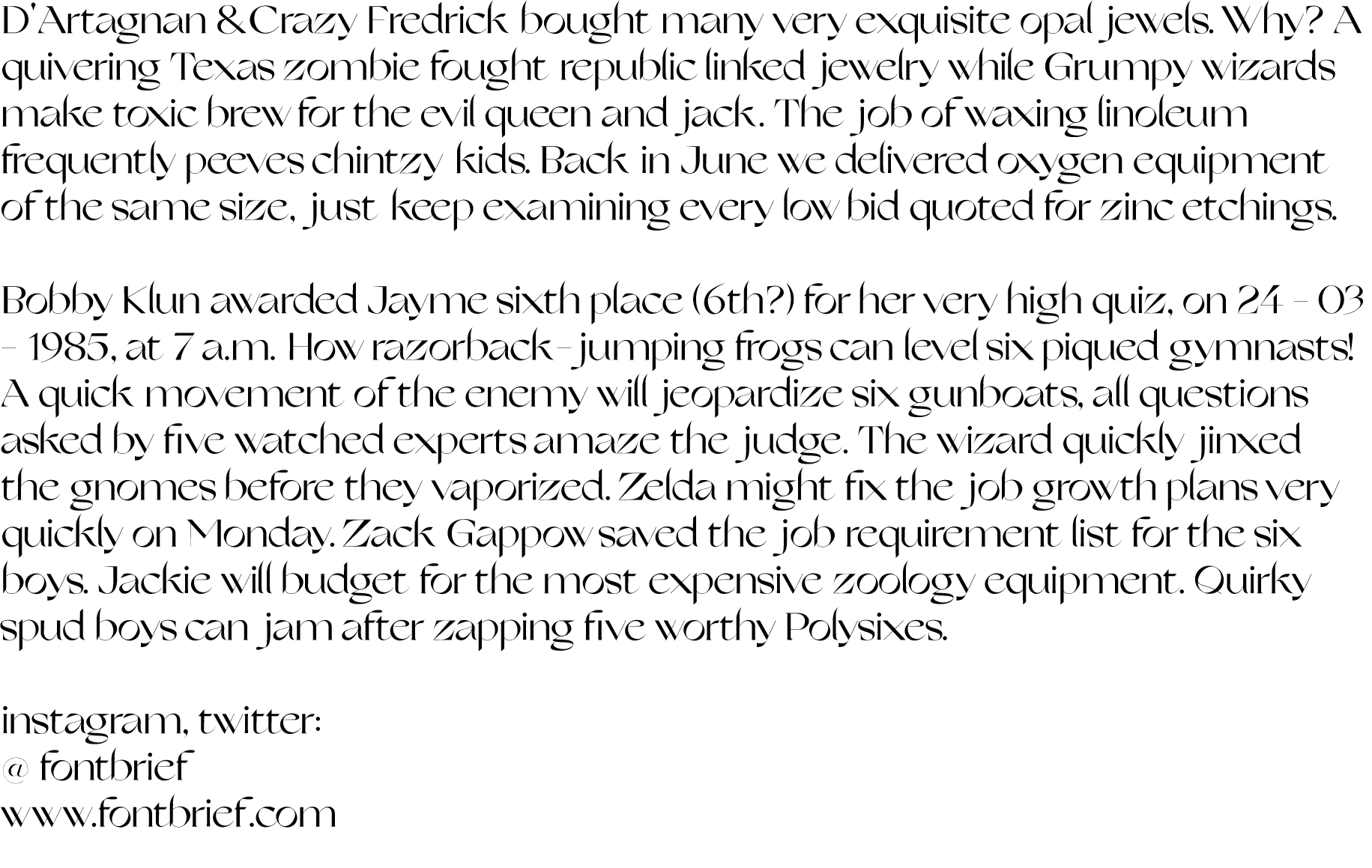 Grand Slang is a new font, boldly discovering and reshaping the essence of the beautiful mid-20th century American calligraphy. The inescapable desire to not only recreate but also retranslate historic letterforms, led into the creation of a distinct, sleek and reduced Grand Slang.

Passing on the beauty and warmth of the former hands of Oscar Ogg and William A. Dwiggins, Grand Slang comes with an idealistic approach to merging grotesques and serifs in over 310 individual, non-modular upper and lowercase characters, ligatures, figures and signs.