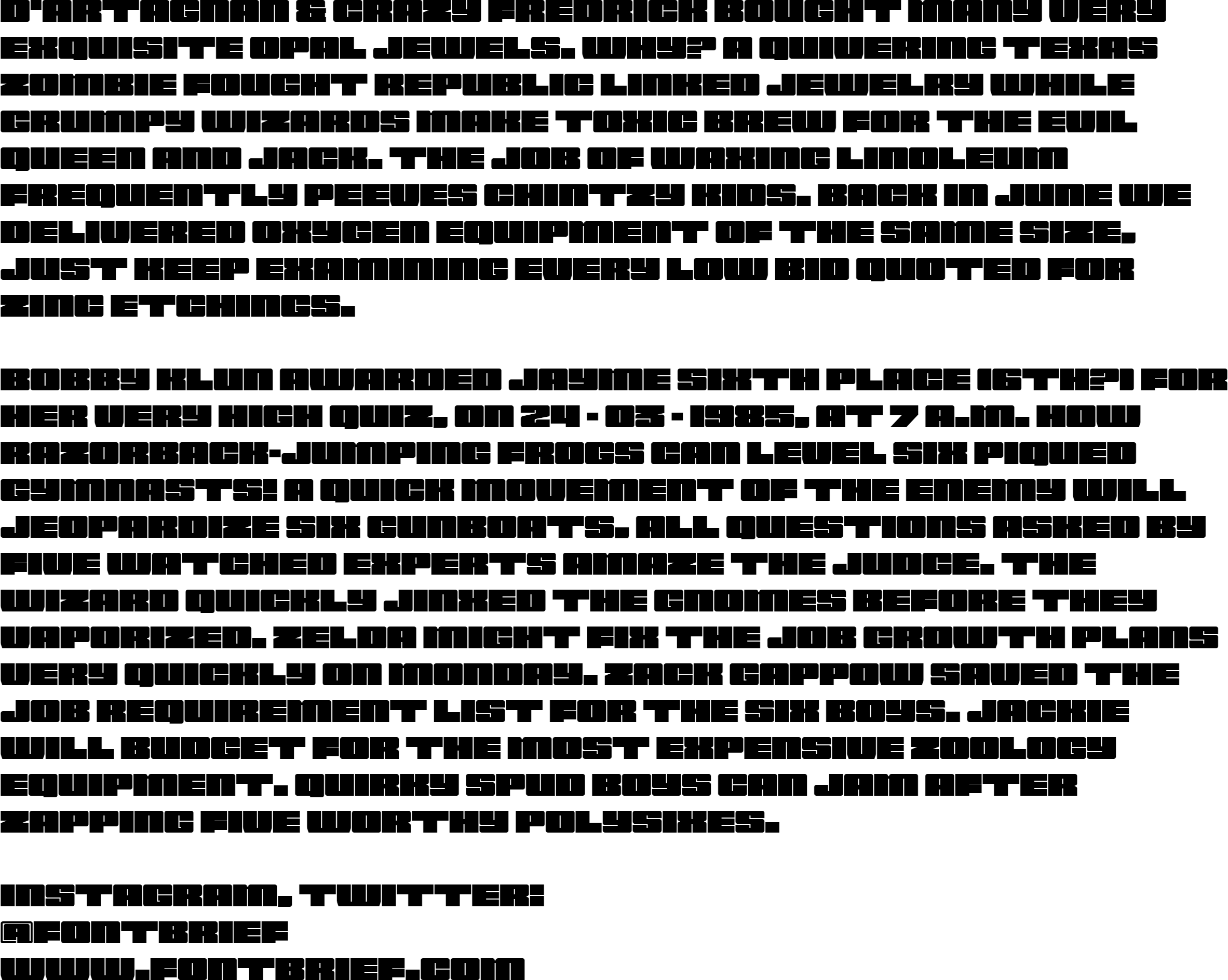 Inline, our second collaboration with Stefania Malmsten is a companion to Line that also stands on its own. Line, a thin script with graffiti influences, was developed for Swedish fashion and culture magazine Rodeo before it was released in 2013. During the work with Rodeo magazine, Stefania got the idea for a typeface that would be the exact opposite of Line – a heavy face where the counter spaces in the characters would correspond to the differents stroke weights in Line. The idea was shelved at the time but was used as a custom face for the documentary Maj 68 for SVT, Swedish National Television. Inline comes in three widths, with 7 optical sizes in each width, a total of 21 styles. Included is also a variable font!