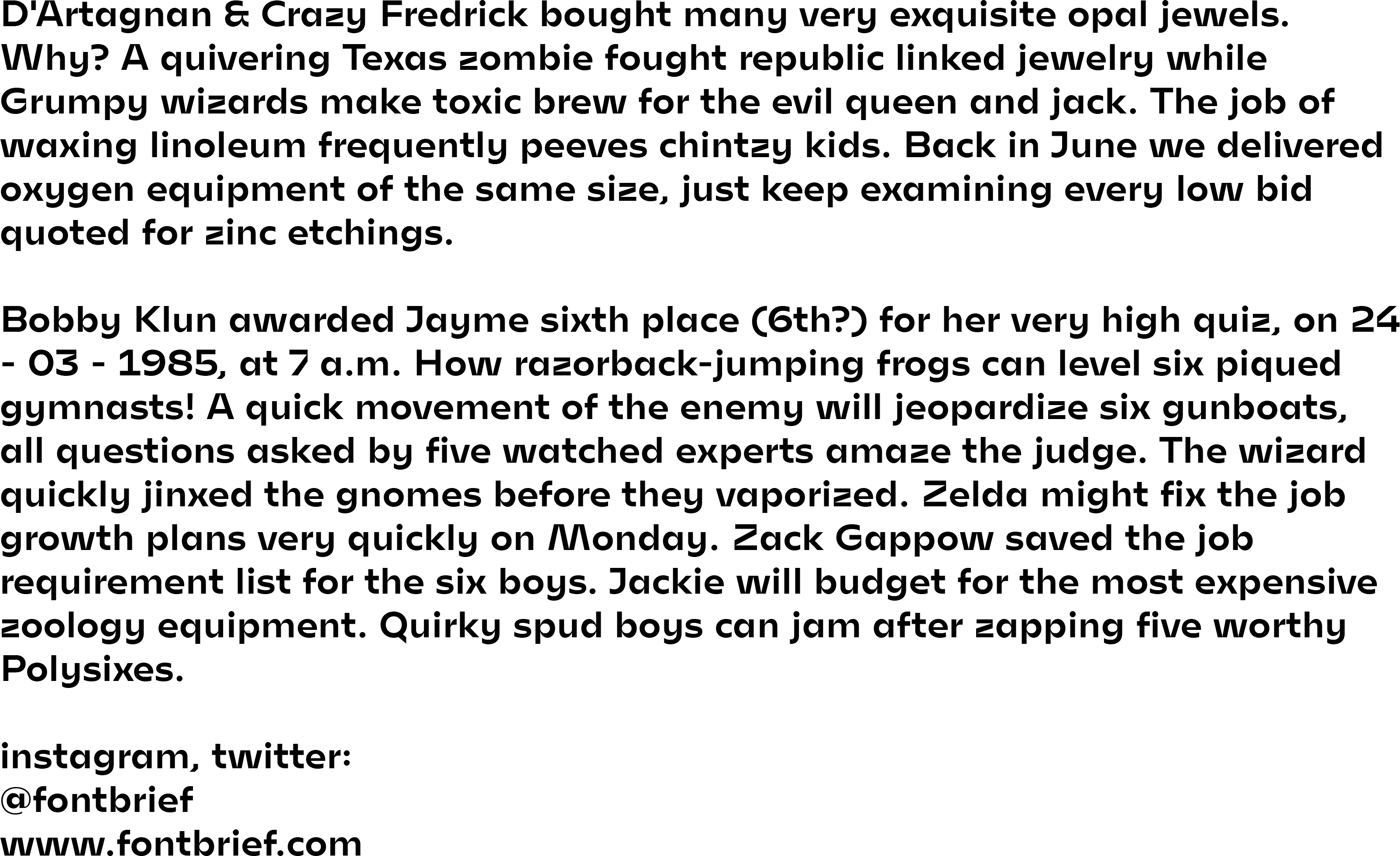 Mohol is an experimental high-contrast sans serif typeface. The project started with Áron Jancsó’s question: “What is the best way to design a sans serif, mono-linear typeface with an old classical tool, like a broad nib pen?”.

Mohol was originally designed for the László Moholy-Nagy Design Grant in 2016. The brief was to design a new typeface, in respect of László Moholy-Nagy’s work and heritage. He was the most famous Hungarian in the Bauhaus, painter, photographer. Moholy-Nagy was influenced by constructivism and a strong advocate of the integration of technology and industry into the arts.

I started to experiment with my brushes and Pilot Parallel Pens. I wanted to draw sans-serif letters with similar horizontal and vertical strokes. I held the brush and the pen only vertical and only horizontal. I drew all the characters with a flat brush and a pilot pen. With different pen-widths I could sketch the different weights of the typeface.