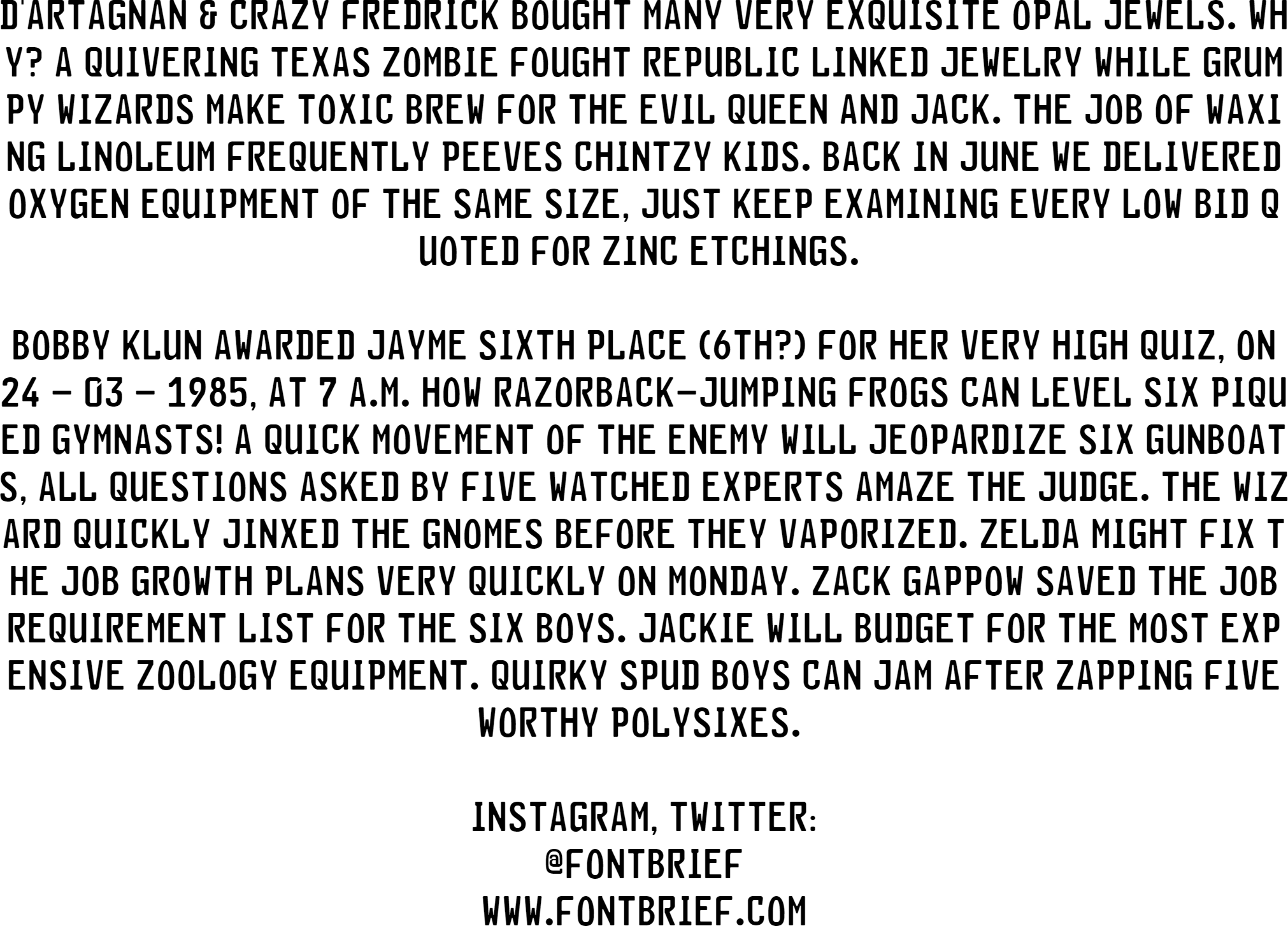 One of Lineto’s earliest typographic obsessions was the various national styles of car registration plates. We loved the unusual letterforms, designed by anonymous engineers. Despite being crudely shaped by heavy machinery, they carry an official voice and the burden of national identity.

The first exploration into this territory was taken by Cornel Windlin as early as 1991, when he digitised the British license plate letterforms. These were released under the names LL Lutz Headline and LL Alpha Headline in 1992. Tens years later, the latter was developed into a corporate typeface for Mitsubishi Motors, consisting of two weights with italic cuts.

Independently, Stephan Müller and Hansjakob Fehr digitised the newly-introduced letters for Germany's license plates, in 1995. Developed in the late 1970s with the intention to make impossible any counterfeiting of registration plates (by manually turning an L into an E, or a 3 into an 8, for example), the font was, ironically enough, only implemented in the digital age. By then it took no more than a few weeks to digitally copy it, and Lineto eventually developed two full versions including lower caps: FE Mittelschrift and FE Engschrift (1995–97). Recently these two were reinstalled as caps-only fonts and became the German members of the LL Numberplate family.