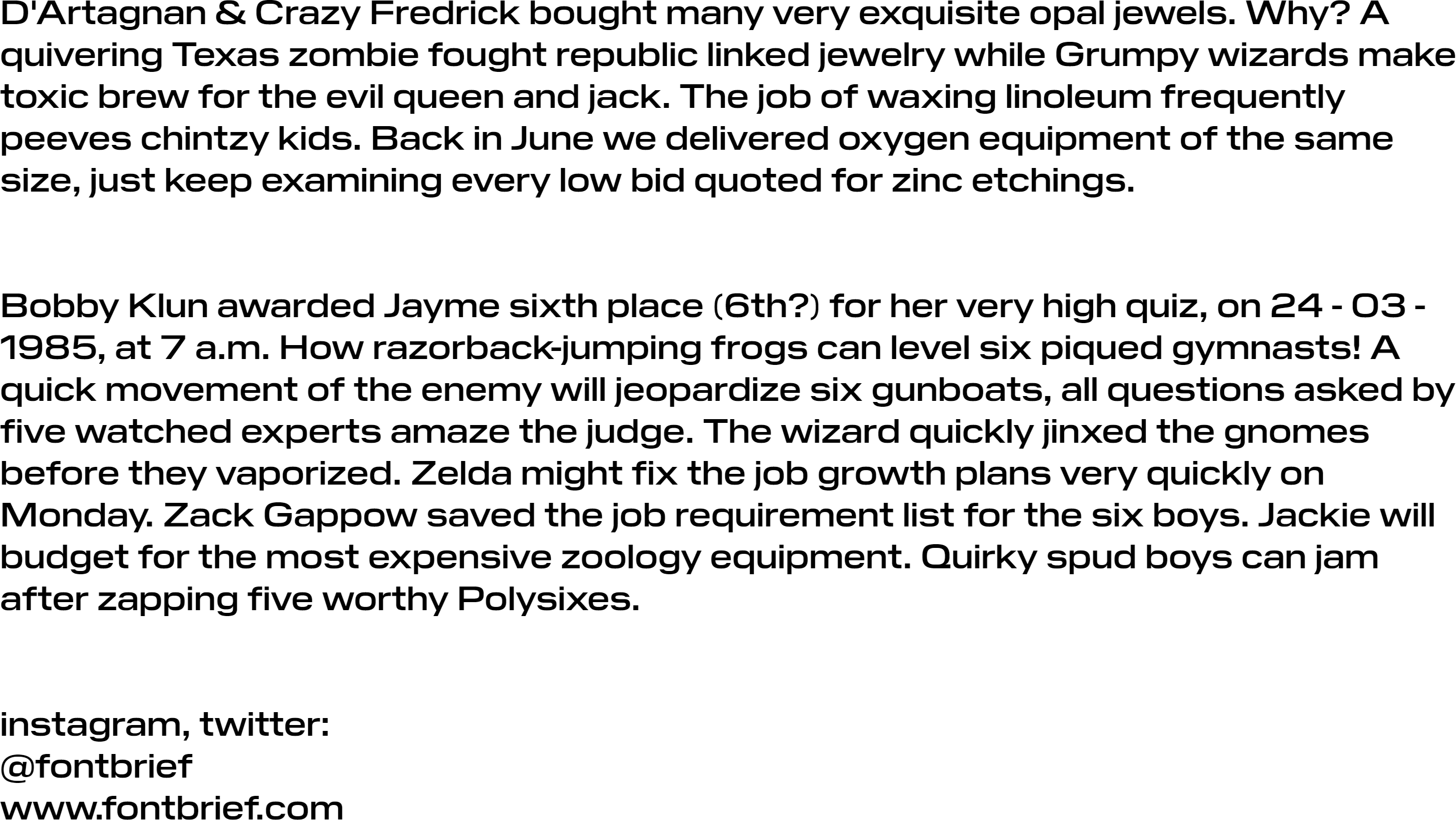 Pilat is a constructed grotesque developed with a large range of weight and width variations. Its base structure, commonly called a ‘superellipse’ or ‘Lamé curve’, could be described as a circle trapped inside a box. Though the letter-shape predates the 20th century, it is mostly seen as an expression of the post World War II era—a glorifying combination of craft and technology.